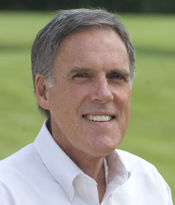 Mart De Haan is the grandson of Our Daily Bread founder, Dr. M. R. De Haan, and the son of former president Richard W. De Haan. Having served at Our Daily Bread Ministries for over 30 years, Mart is heard regularly on the Discover the Word radio program and seen on Day of Discovery television. The weekday radio program Discover the Word has been called “a mixture of friendship, laughter, and the life-changing message of the Bible.” Mart joins co-hosts Haddon Robinson and Alice Mathews for lively conversations on applying biblical truth to everyday life. Mart explores the Bible lands with Jerusalem journalist Jimmy DeYoung on Day of Discovery television. Aired weekly on stations across the country, the program leads viewers through the places where Jesus walked and brings the stories and message of the Bible to life. Mart is also a contributing writer for the Our Daily Bread devotional, the Discovery Series Bible study booklets, and a monthly column on timely issues called “Been Thinking About.” He and his wife Diane have two grown children.
www.discovertheword.org
See All >
Studies 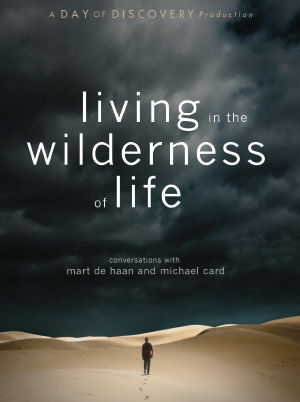 Living in the Wilderness of Life
Mart De Haan 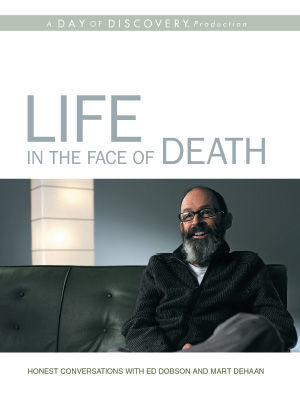 Life in the Face of Death
Mart De Haan 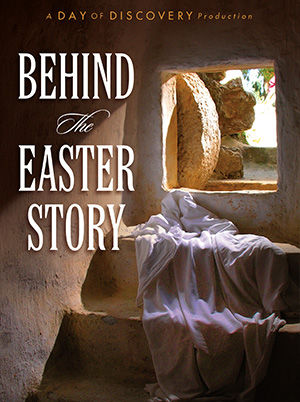 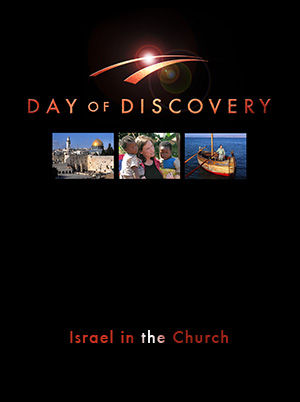 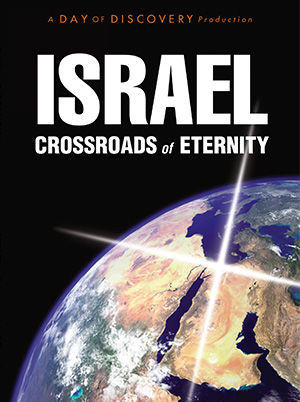 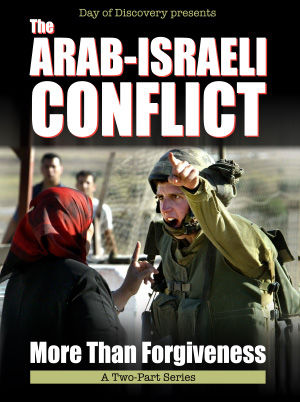 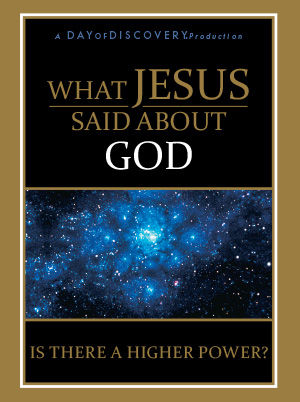 What Jesus Said About God: Is There A Higher Power
Mart De Haan 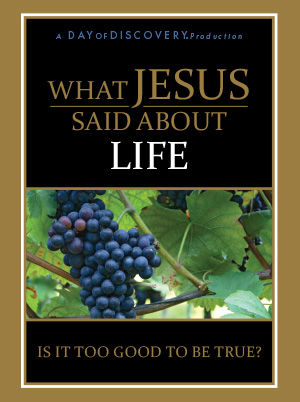 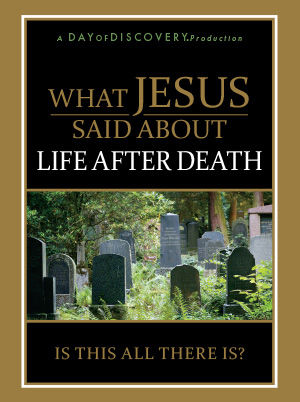 What Jesus Said About Life After Death
Mart De Haan 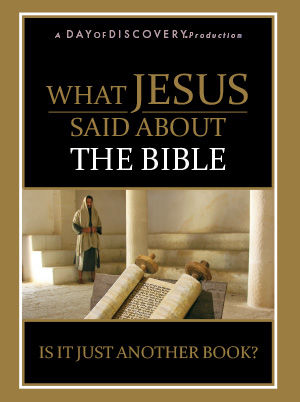 What Jesus Said About The Bible
Mart De Haan 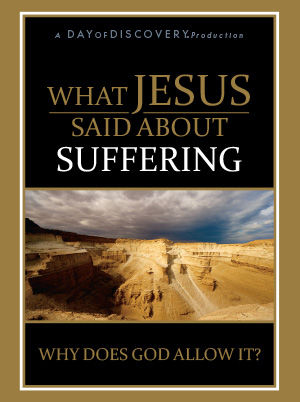 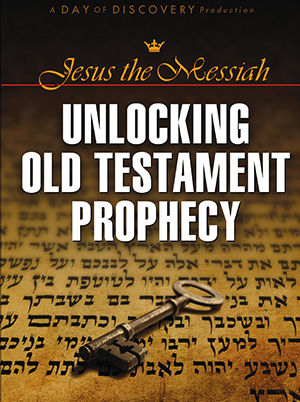 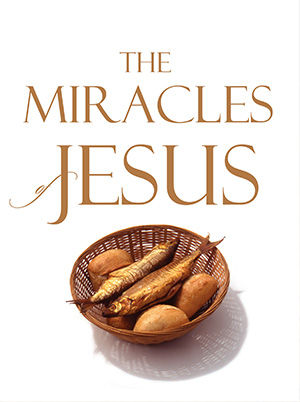 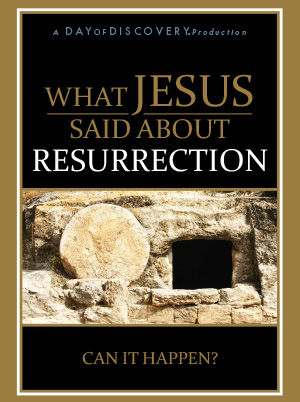 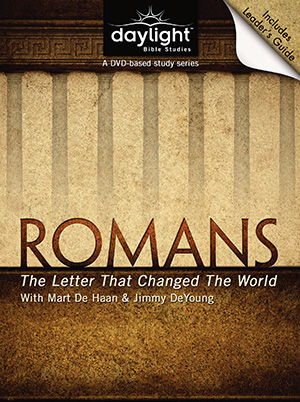 Romans: The Letter that Changed the World
Mart De Haan 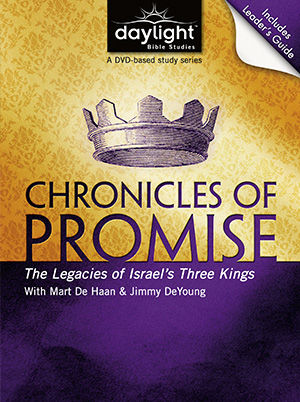 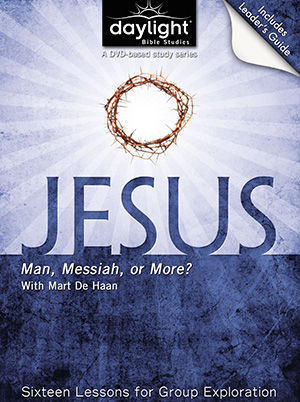 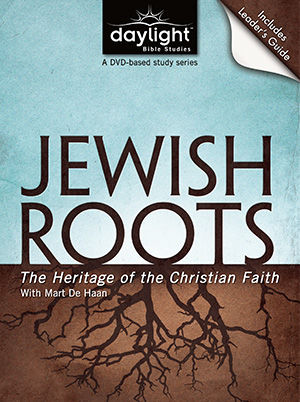 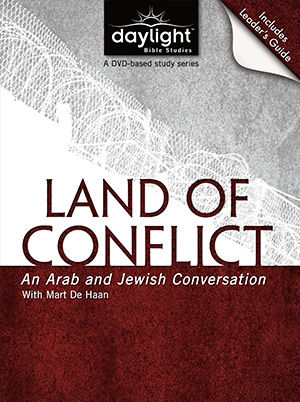 Following Jesus in a Land of Conflict: An Arab and Jewish Conversation
Mart De Haan 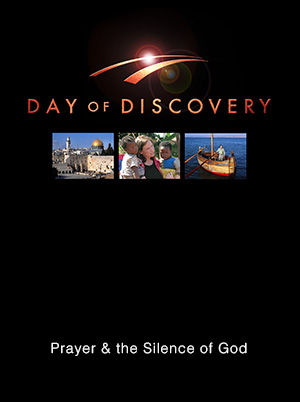 Prayer and the Silence of God
Mart De Haan 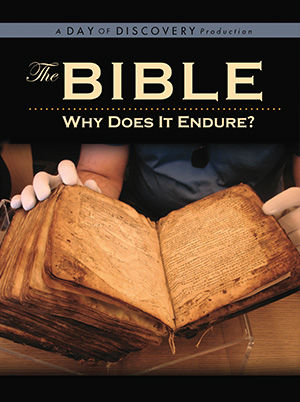 The Bible: Why Does it Endure?
Mart De Haan 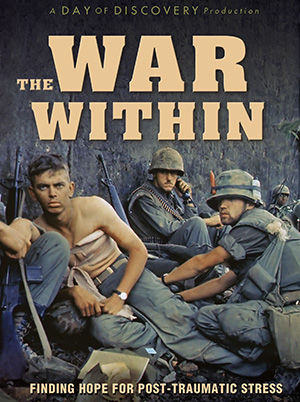 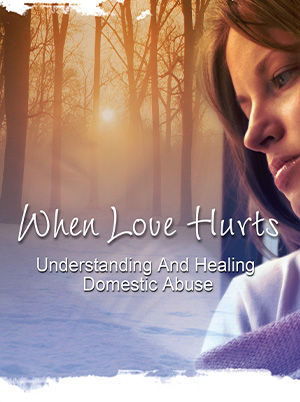 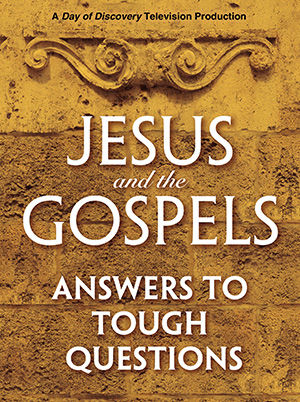