Jonathan Falwell is the Senior Pastor of Thomas Road Baptist Church (TRBC) in Lynchburg, Virginia as well as the Chairman of the Board of Gleaning for the World. He served under the leadership of his father and TRBC founding pastor, Dr. Jerry Falwell, from 1995 until his father's death in May 2007. Jonathan was called to be Senior Pastor in June 2007. Under Jonathan's leadership, TRBC has planted more than 1,500 churches in six countries, including the United States. Jonathan is the author of InnovateChurch, One Great Truth, and 1000 Days. He and his wife, Shari, have four children.
http://jonathanfalwell.com
See All >
Customizable Training

What Every Discouraged Leader Needs to Remember
Jonathan Falwell

The Importance of Multiplying the Local Church
Jonathan Falwell 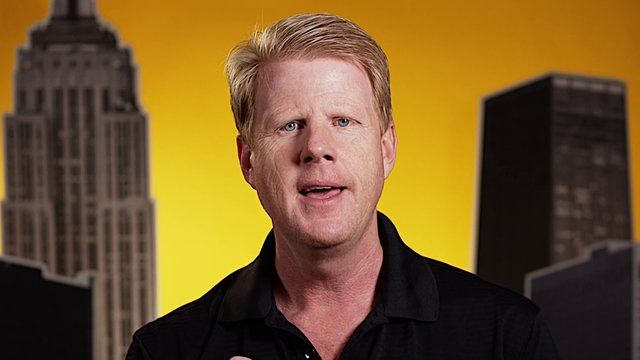 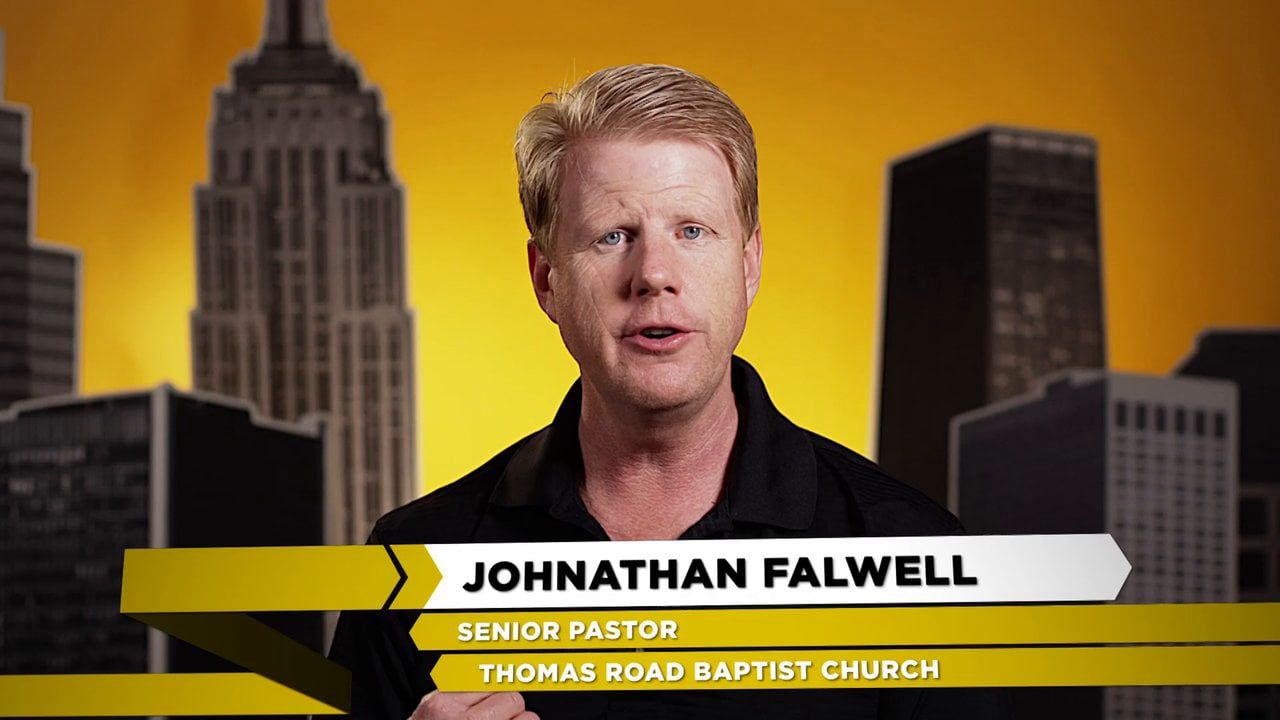 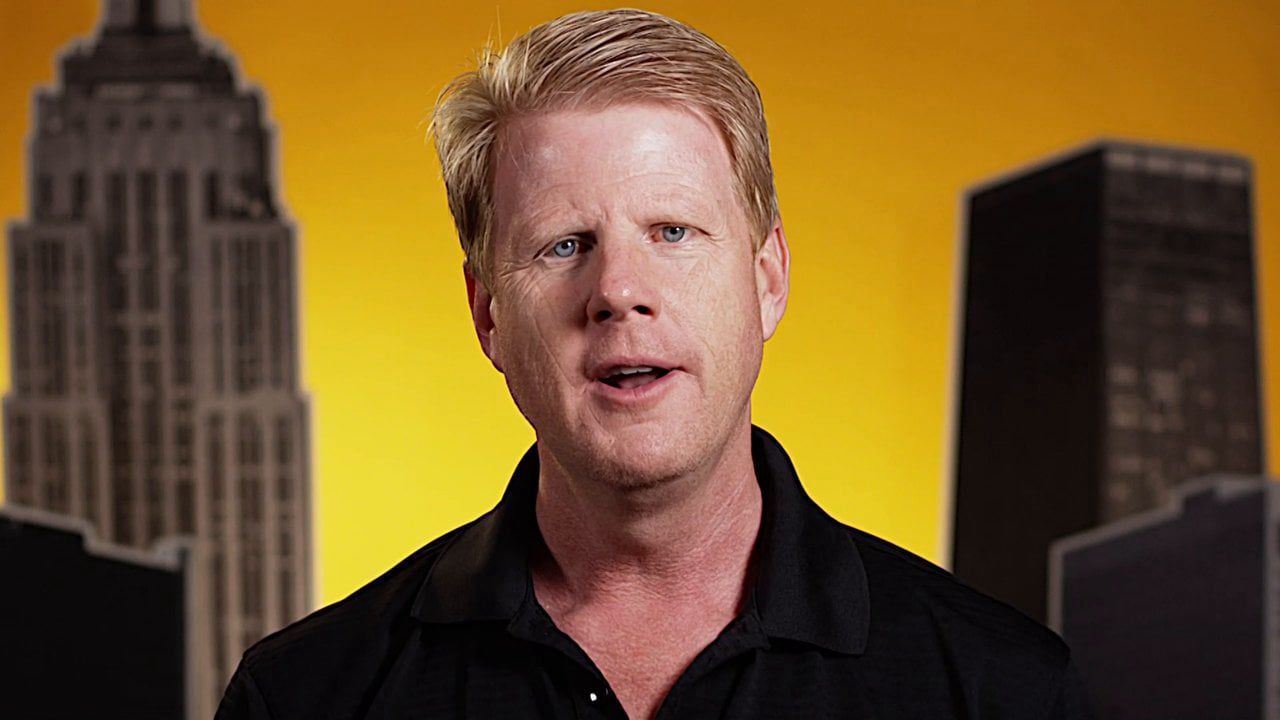 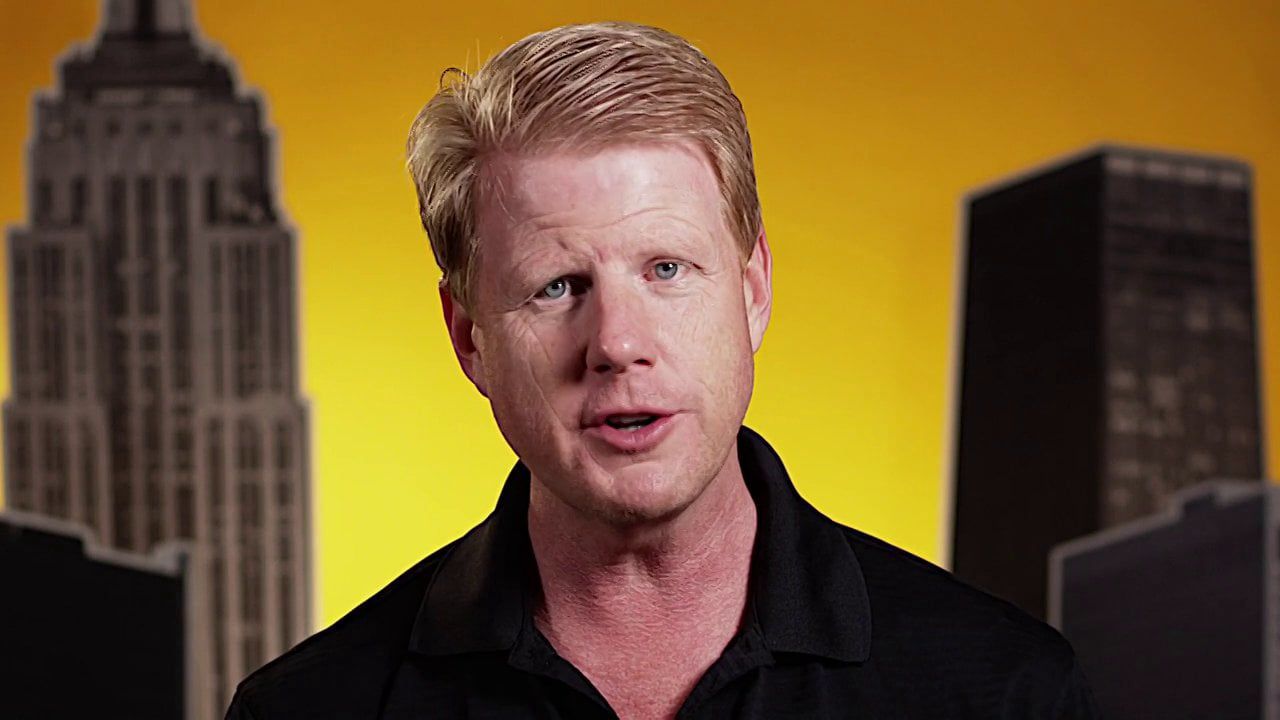 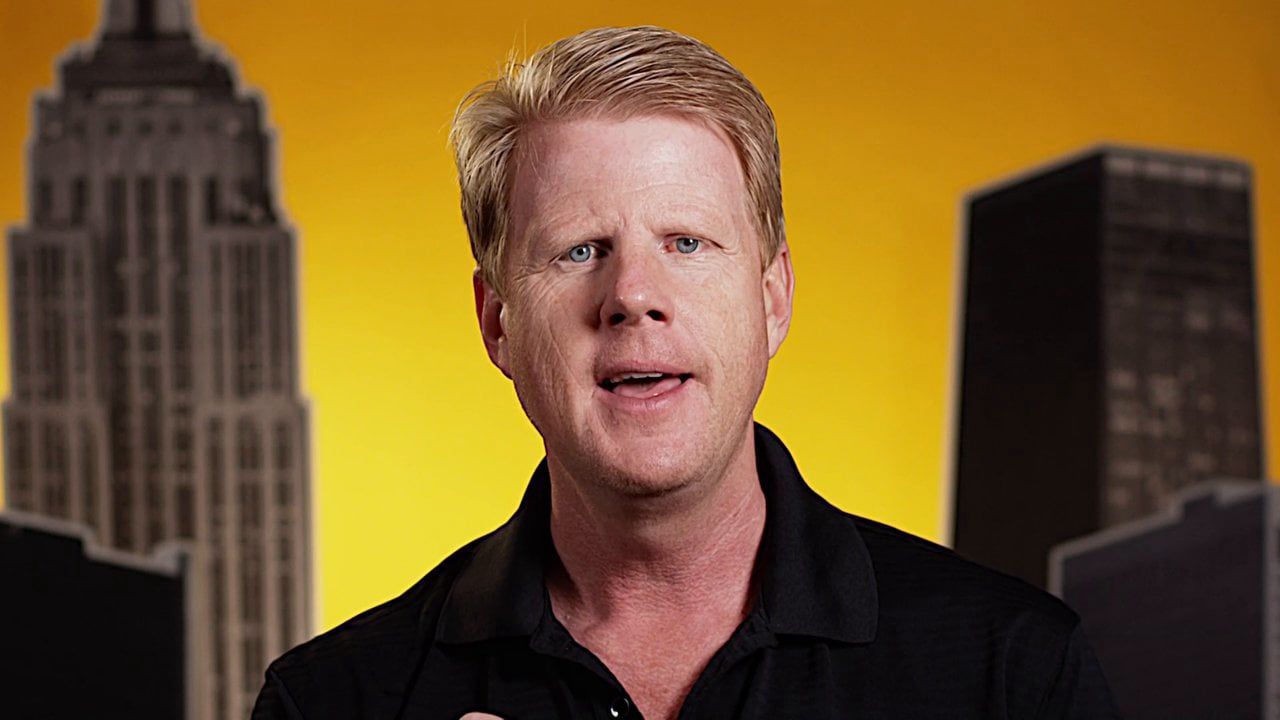