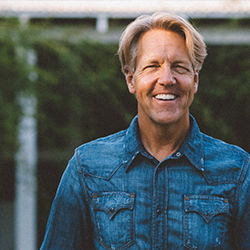 Skip Heitzig is the Pastor of Calvary Christian Church in Albuquerque, New Mexico. Skip studied under Chuck Smith at Calvary Chapel of Costa Mesa, California, until 1981. In 1982, Skip began a home Bible study which eventually grew into Calvary Albuquerque. In 1988 and 1989, Calvary Albuquerque was considered the fastest growing church in America. Today, Calvary Albuquerque ministers to over 14,000 people every weekend. Several other churches have spun off from Calvary Albuquerque, including churches in Arizona, Colorado, and other parts of New Mexico. Skip reaches out to thousands across the nation and throughout the world through his multi-media ministry, including a nationwide half-hour radio program, The Connection. Skip has written a number of books including The Daily God Book, Church? Who Needs It, and How to Study the Bible and Enjoy It (revised). He also publishes over two dozen booklets in the Lifestyle Series, covering aspects of Christian living.

Skip holds a B.A., M.A. and Doctor of Divinity, and a Ph.D. in Philosophy Biblical and Theological Studies from Trinity Southwest University. He has been awarded a doctor honoris causa from GFA Biblical Seminary. He currently serves on several Boards of Directors, including Samaritan's Purse. Skip and his wife, Lenya, have one married son and two grandchildren.
http://skipheitzig.com/
See All >
Studies 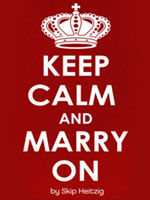 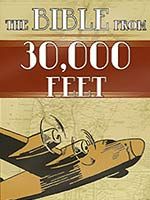