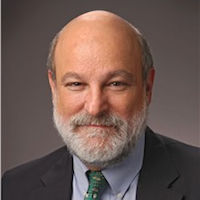 Dr. Darrell Bock is Senior Research Professor of New Testament Studies at Dallas Theological Seminary, where he has taught since 1982. He also is Executive Director of Cultural Engagement at the Howard G. Hendricks Center for Christian Leadership and Cultural Engagement at the Seminary. His doctoral degree is from the University of Aberdeen (Scotland) and as a Humboldt scholar he was a guest researcher at the University of Tubingen in Germany in 1995-96. He is a past President of the Evangelical Theological Society (2000-2001) and has written a major commentary on Luke, as well as having served as a translation consultant on various translations of the New Testament. He is editor-at-large for Christianity Today and is an author of over 30 books, including one as a New York Times best seller. Darrell has three grown children.
http://www.dts.edu
See All >
Studies 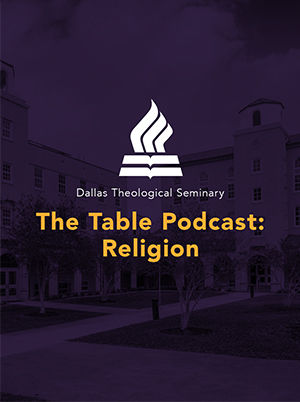 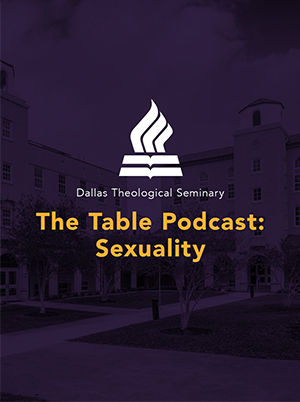 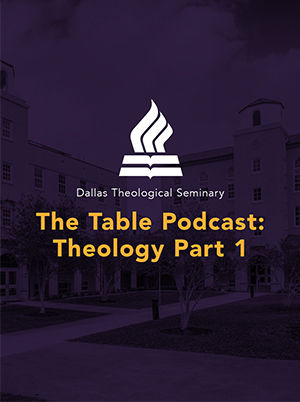 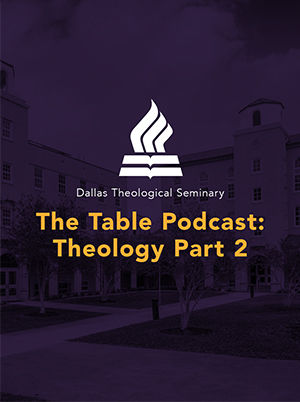 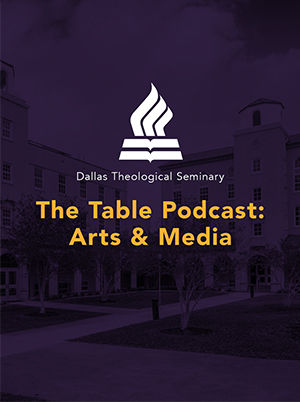 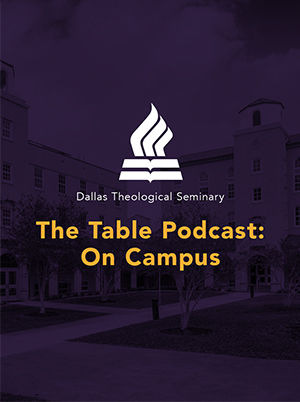 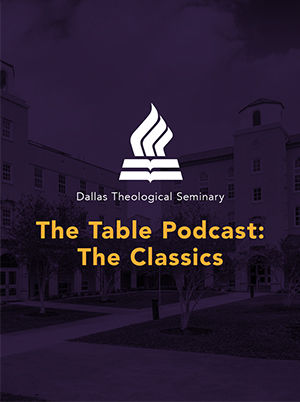 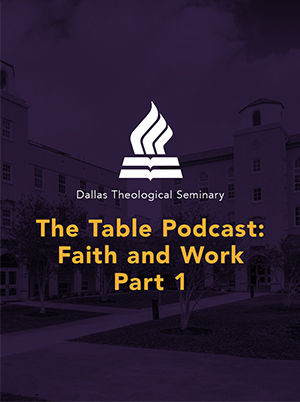 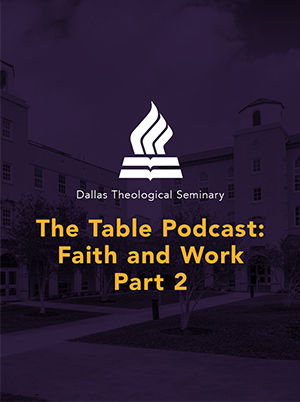 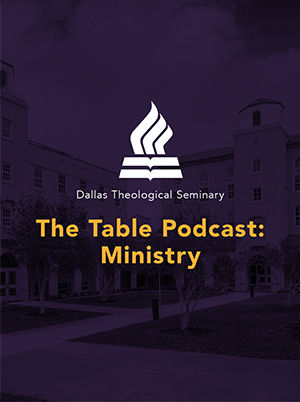 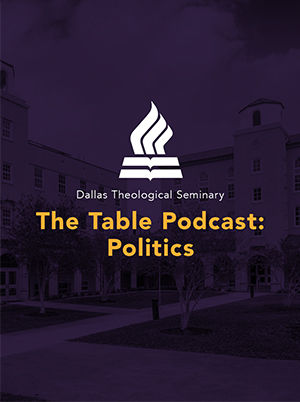 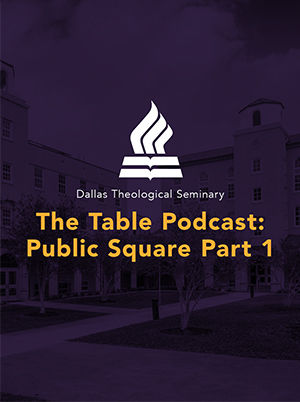 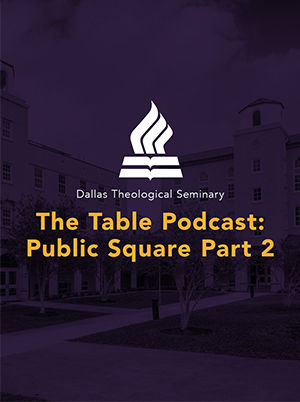 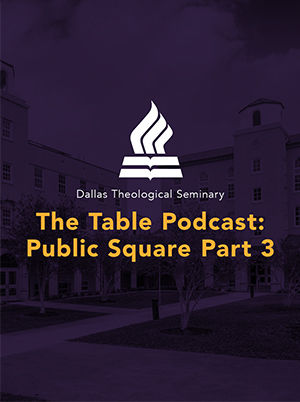