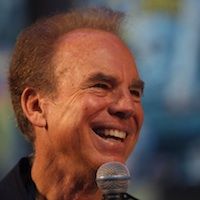 Roger Staubach is a former NFL quarterback who led the Dallas Cowboys to win two Super Bowls. He's also a businessman and sports commentator. After wining the Heisman Trophy at the Naval Academy, Roger fulfilled a four year active duty commitment with the United States Navy, including a tour in Vietnam before eventually joining the Dallas Cowboys. Playing his entire 11 years with the Dallas Cowboys, Roger became the winningest quarterback in NFL history, leading his team to four Super Bowls, winning two. His pro career culminated in his selection into the Pro Football Hall of Fame in 1985. Staubach retired from the NFL in 1980, later doing sports commentary and heading his own real estate firm. He is the Founder of PPI Marketing, an experiential marketing company with a full-service Talent Division. Roger is also a speaker and the author of Winning Strategies in Selling and More. Roger and his wife, Marianne, have five grown children.
http://ppimarketing.com/
See All >
Customizable Training 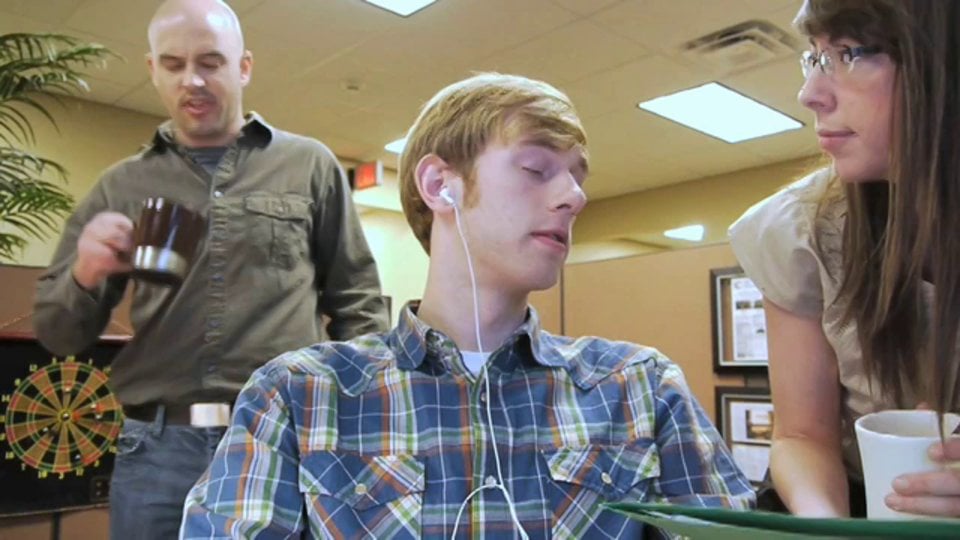 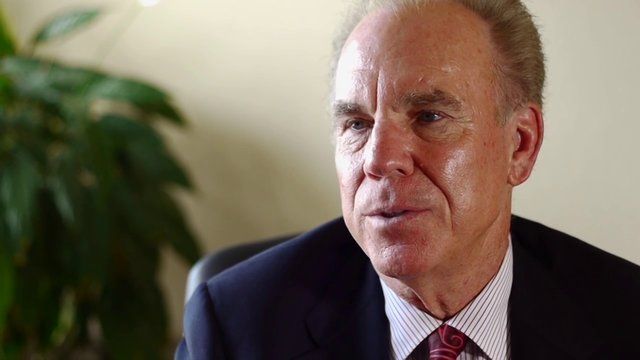