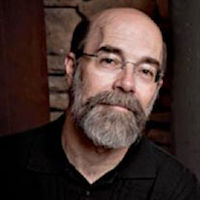 In a career that spans over 30 years, Michael Card has recorded over 35 albums, authored or co-authored over 25 books, hosted a radio program, and written for a wide range of magazines. While he has penned such favorites as El Shaddai, Love Crucified Arose, and Emmanuel, He never imagined selling more than 4 million albums or writing over 19 #1 hits.

Although music provided him the opportunity to share insight gained through extensive research, writing songs alone limited what he felt called to share. Michael would frequently agonize over having to condense the vast depth and richness of scripture into a three-minute song. And so he fell, quite naturally, into the field of book writing where he has garnered numerous awards.

Michael is a graduate of Western Kentucky University, where he earned his bachelors and master degrees in biblical studies. Michael has also received honorary PhD's in music and Christian education from Whitfield Seminary and Philadelphia Biblical University. Michael lives in Franklin, Tennessee, with his wife, Susan. They have four children and one grandchild.
http://michaelcard.com/ 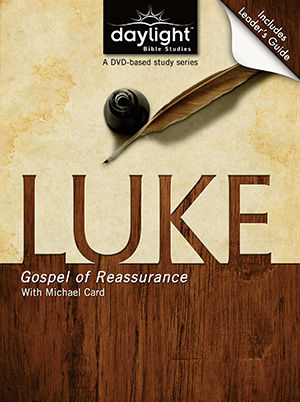 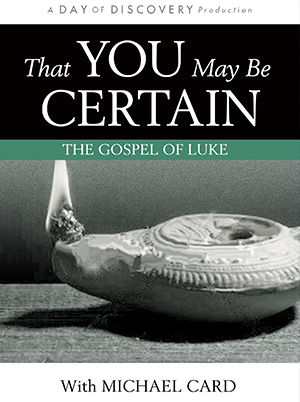 That You May Be Certain: The Gospel of Luke
Michael Card 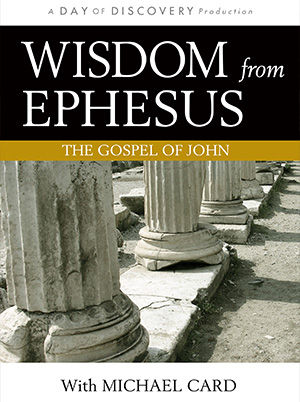 Wisdom From Ephesus: The Gospel of John
Michael Card 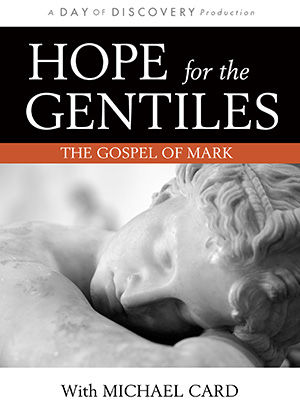 Hope for the Gentiles: The Gospel of Mark
Michael Card 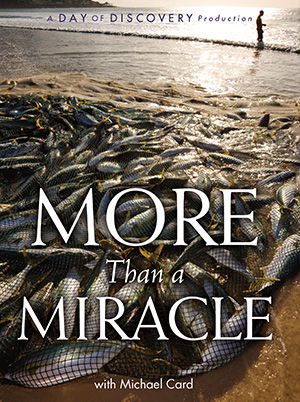 More Than a Miracle
Michael Card 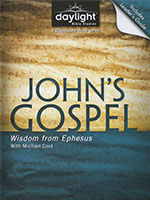 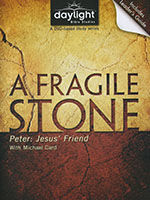