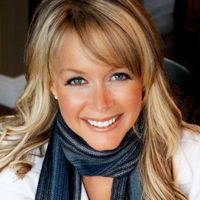 Sheri Rose Shepherd is a woman who can relate to almost any woman's battle. This former Mrs. United States grew up in a dysfunctional home and was severely overweight as a teen. As a young woman, she battled depression and an eating disorder. Sheri Rose founded His Princess Ministries and speaks to thousands each year at churches and women's conferences. Sheri Rose has written several books, including three bestsellers. His Princess Bride: Love Letters from Your Prince is the followup book to the international hit His Princess: Love Letters from Your King. Her inspiring life story and books have been featured on Lifetime Television for Women and NBC's Inside Edition. Sheri Rose and her husband, Steve have two children.
See All >
Studies 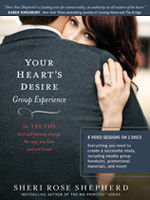