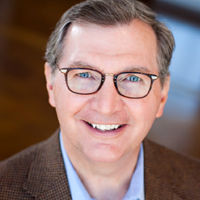 Robert Lewis is passionate about helping men discover the biblical principles of authentic manhood. He founded and developed Men's Fraternity in 1990, and today this significant area of ministry is reaching men worldwide in churches, on college campuses, in corporate boardrooms, and in prison cellblocks via his three one-year video curriculum: Quest for Authentic Manhood; Winning at Work and Home; and The Great Adventure. In response to great demand, Robert developed the feminine counterpart to Men's Fraternity, The New Eve.

Robert is also the best-selling author of Raising a Modern-Day Knight and Rocking the Roles: Building a Win-Win Marriage, executive director of the Global Reach research/resource organization, founder of the Men's Fraternity ministry, and pastor-at-large for Fellowship Bible Church in Little Rock, Arkansas. In 2001, he was named Pastor of the Year by the National Coalition of Men's Ministry. He and his wife, Sherard, have four children.
See All >
Studies 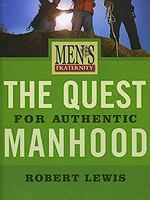 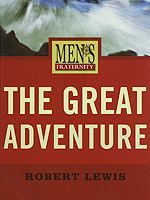 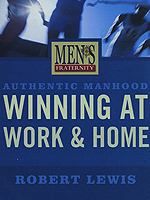 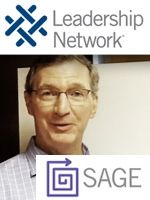