Dr. John Townsend is a business consultant, leadership coach and psychologist. He has written or co-written 27 books, selling 8 million copies including the New York Times best-seller Boundaries series, Leadership Beyond Reason, and Handling Difficult People. For decades, John has engaged with leaders, organizations and individuals around the globe, offering them life-changing solutions to their problems. He is a co-host of the nationally-syndicated talk show “New Life Live” which is heard in 180 markets with 3 million listeners.

He is Founder of the Townsend Institute for Leadership and Counseling, which offers graduate degrees and credentialing in three content areas: Organizational Leadership, Coaching and Counseling. He conducts the Townsend Leadership Program, developing leaders at sites nationwide. He also formed the Townsend Leadership Coach Group, which trains leaders to run their own training teams. John co-founded and directed a healthcare company for ten years, with operations in 35 cities in the western U.S. It was here that he learned the strategies for change and success which he now employs in his coaching and consulting. A resident of Newport Beach, California, John and his wife, Barbi, have two sons.
http://drtownsend.com
See All >
Studies 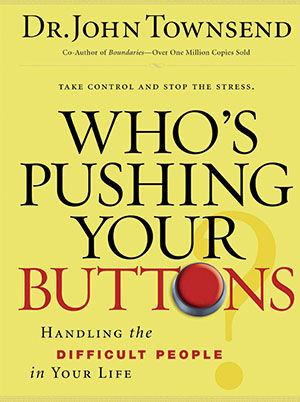 Who's Pushing Your Buttons?
John Townsend 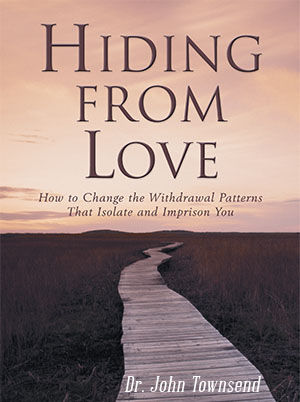 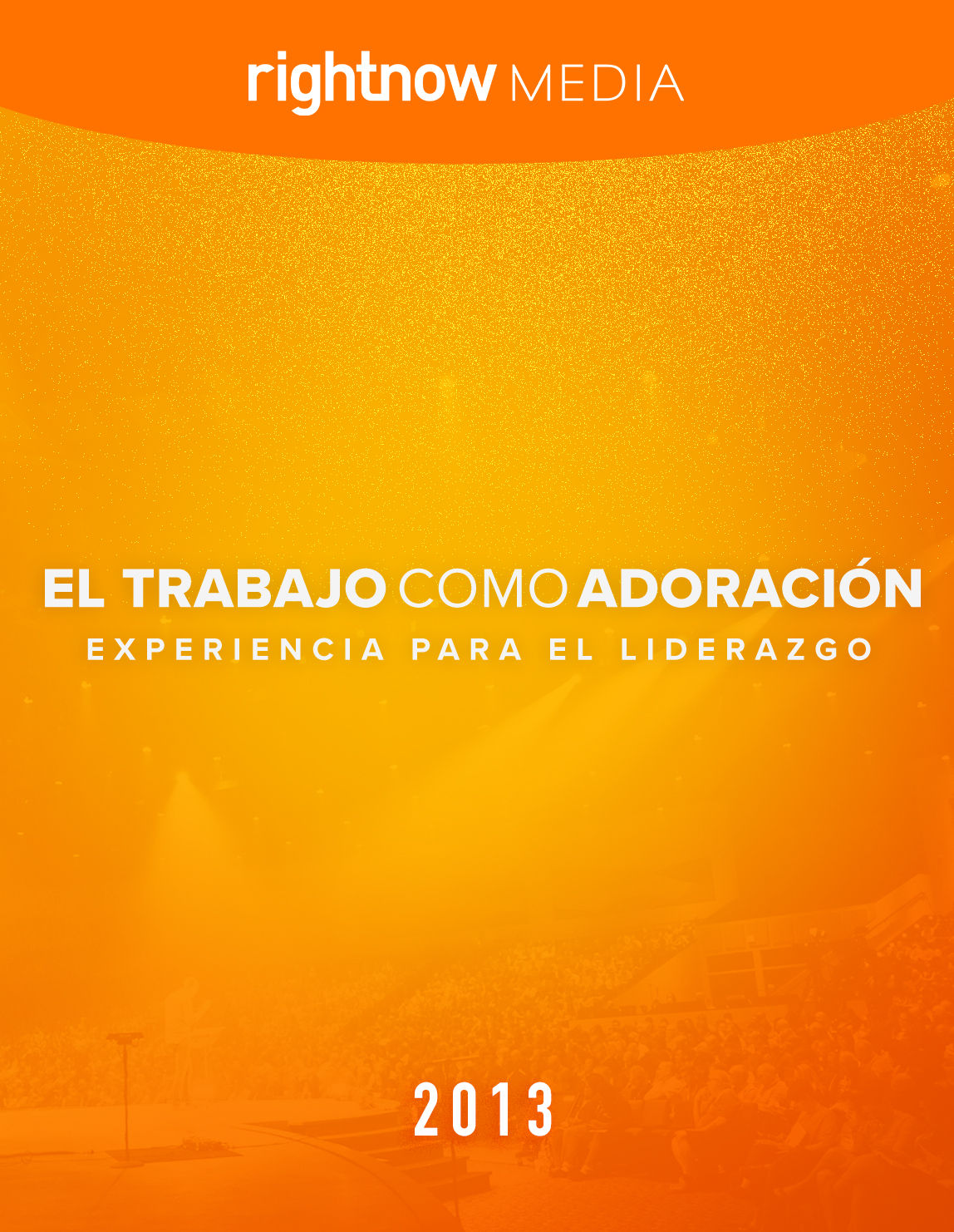 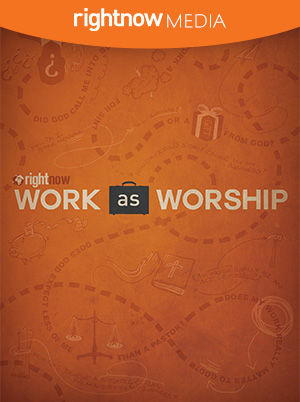 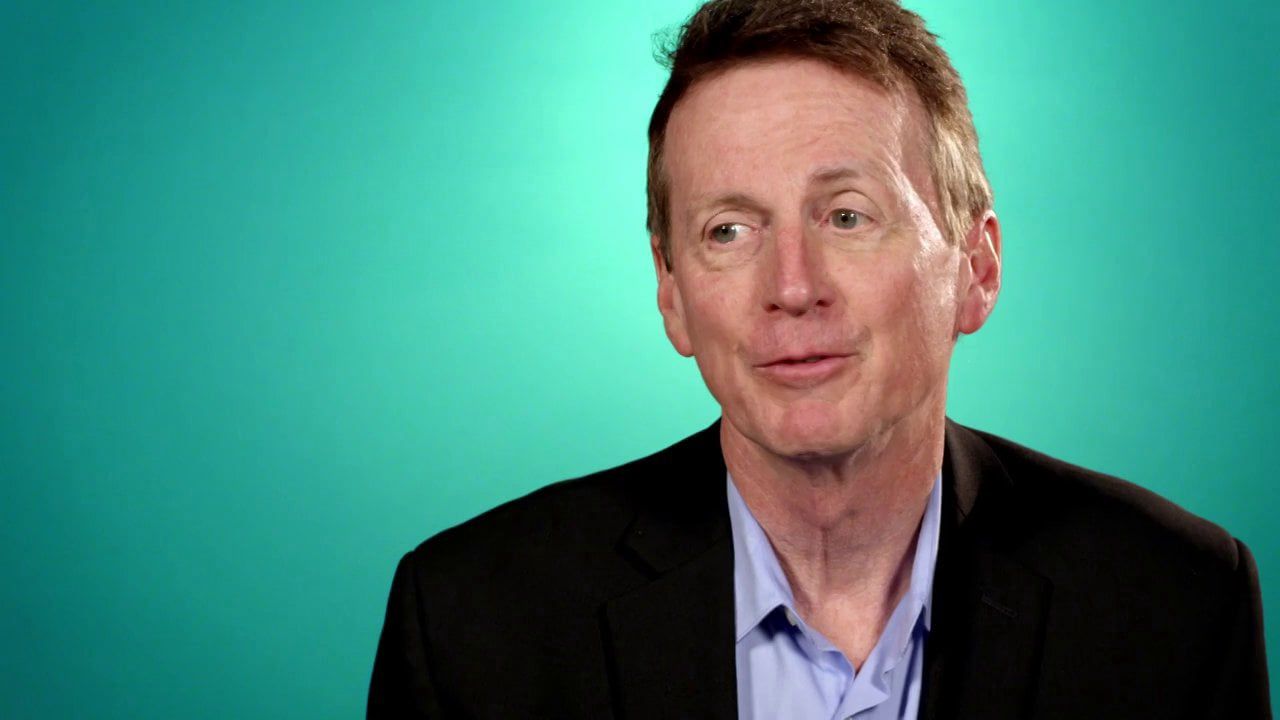 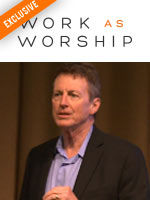 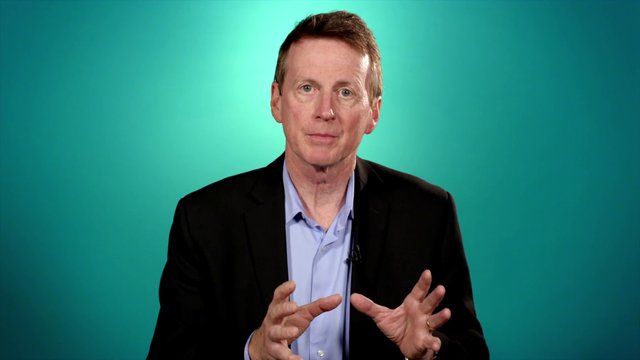 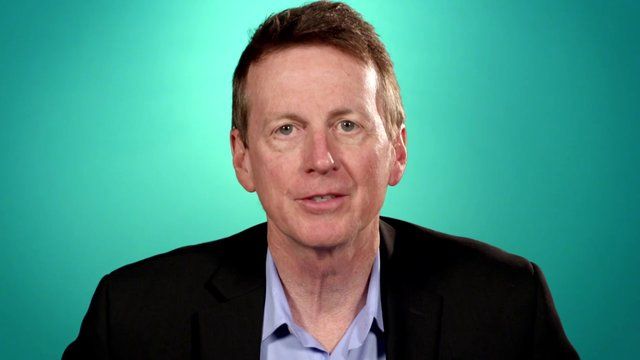 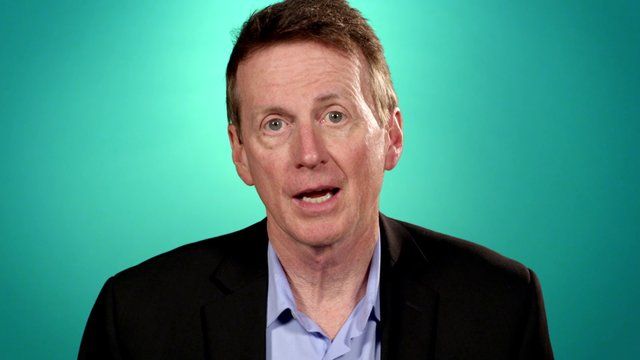 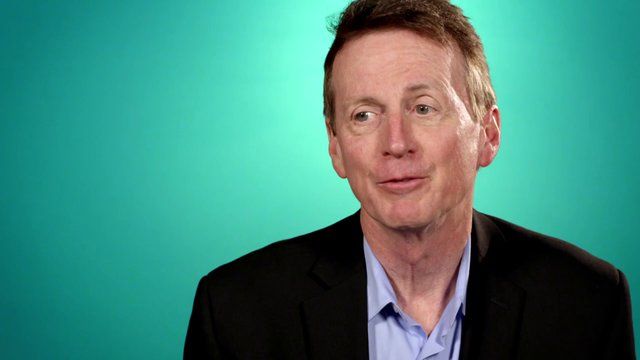