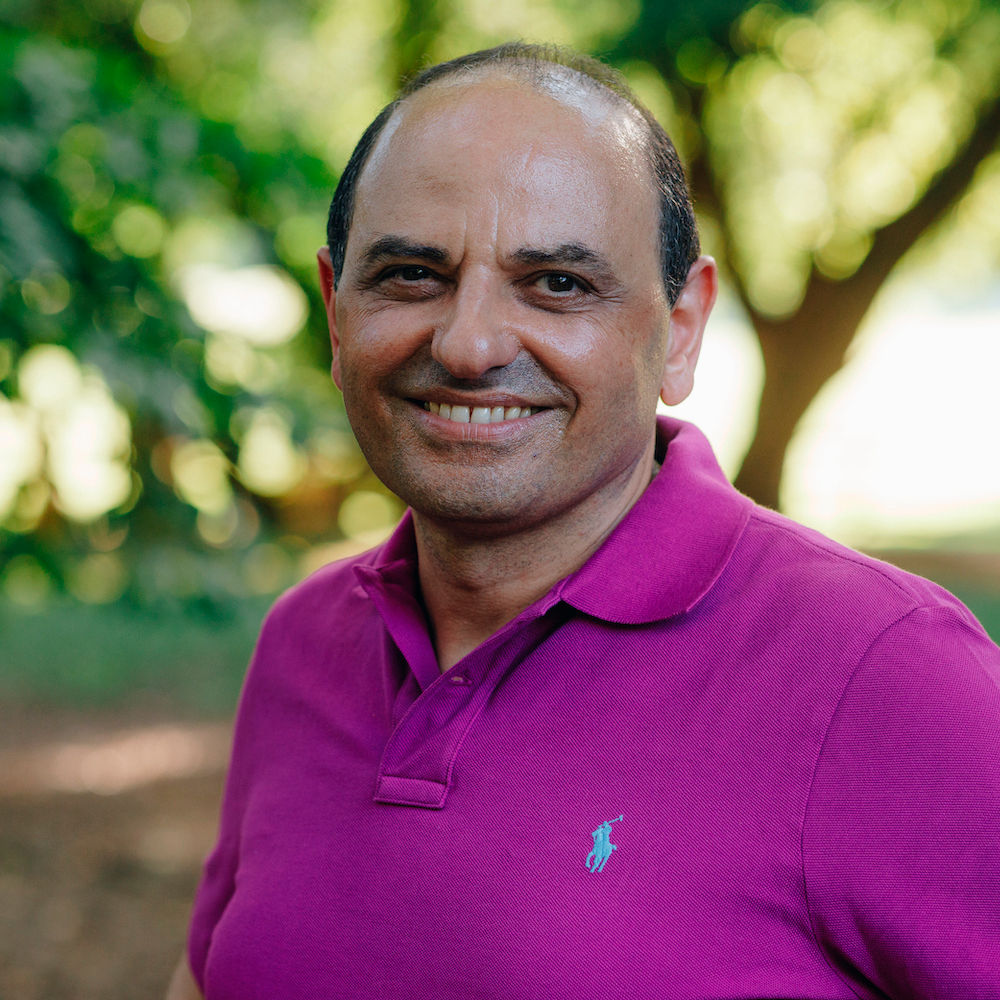 J.John (Revd Canon) has been an evangelist for four decades. He has spoken at conferences, universities and in towns and cities across 69 countries on 6 continents. This has included 36 series of just10, re-examining the Ten Commandments, where the combined attendance exceeded one million people. In 2017, he launched JustOne at the Emirates Stadium in London.
See All >
Studies 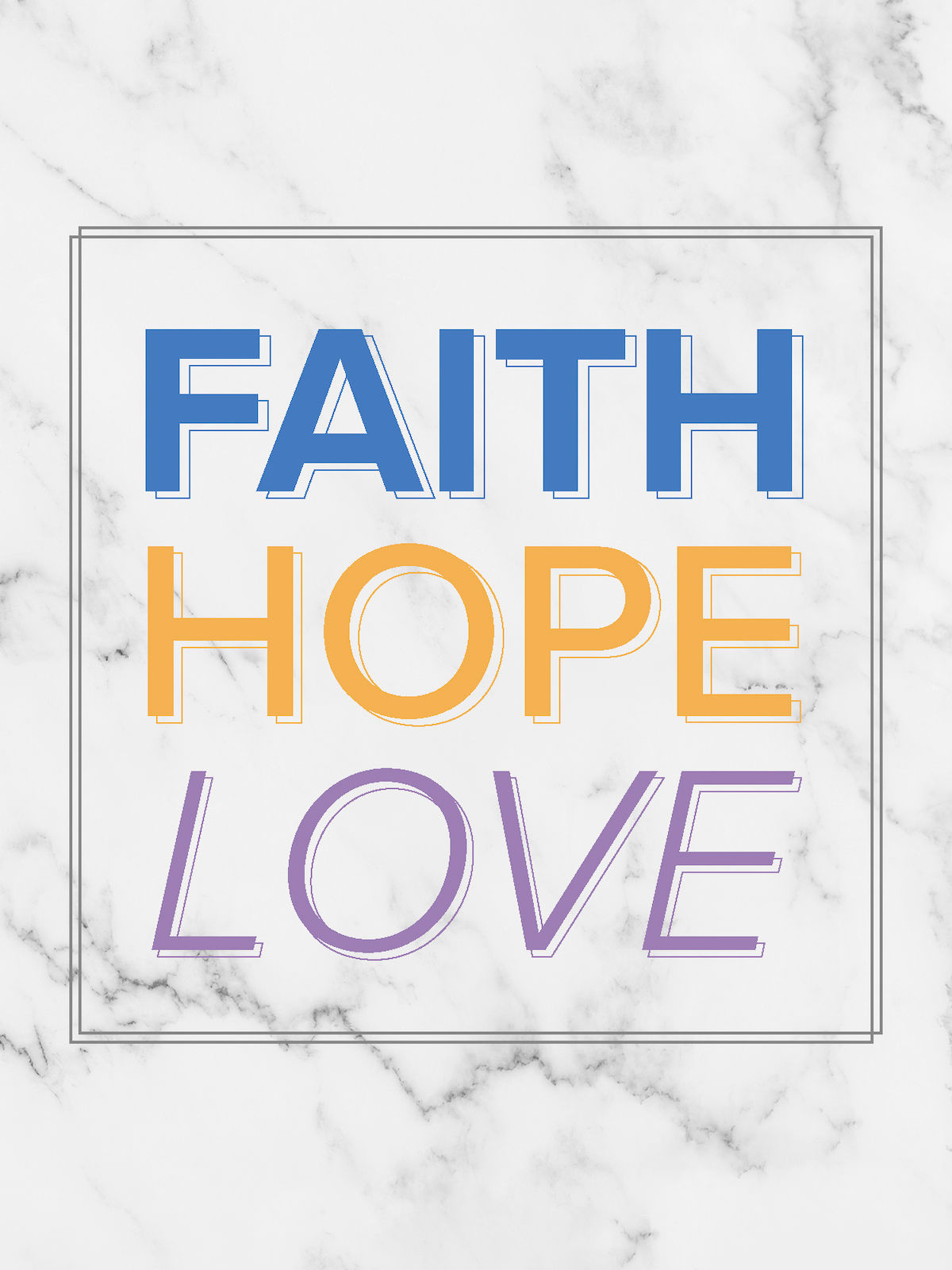