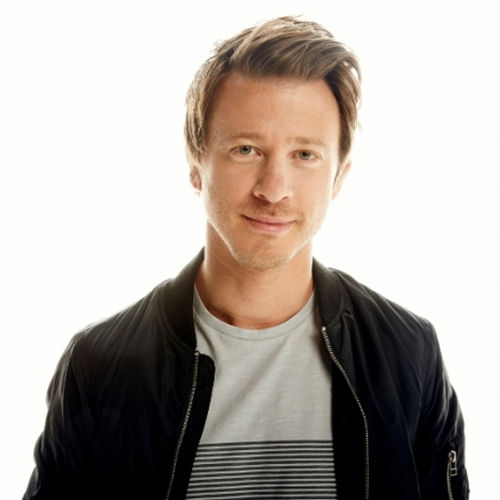 MIKE DONEHEY is an author and the lead singer, songwriter, and
guitarist for the award-winning contemporary Christian band Tenth
Avenue North, whose new album No Shame releases August 2. Since
2000, he has been sharing the truth of the gospel in front of millions of
people through song and speaking. His transparent writing has
attracted a diverse audience to his blog posts, social media commentary,
and teaching based on Tenth Avenue North songs. Donehey, his wife,
Kelly, and their four daughters live in Nashville, Tennessee.
See All >
Studies 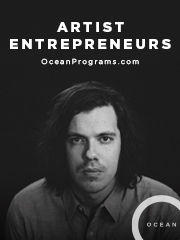 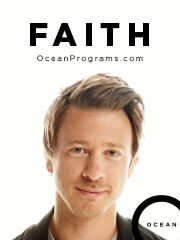 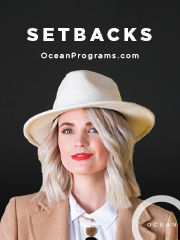 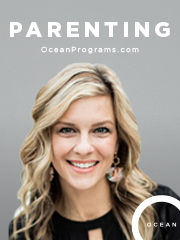