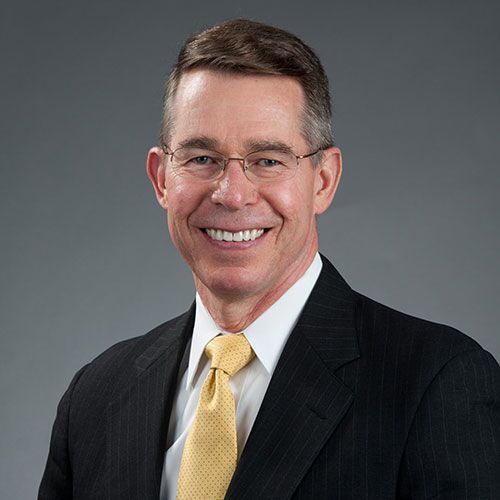 Major General (Retired) Robert F. “Bob” Dees served for 31 years in the U.S. Army in a wide variety of command and staff positions. Commissioned a second lieutenant after graduating from West Point in 1972, he is also a graduate of the Naval Postgraduate School, the U.S. Army Command and General Staff College, the Industrial College of the Armed Forces, and the Royal College of Defense Studies in London, England. Following military retirement in 2003, Bob served as Executive Director, Defense Strategies, Microsoft Corporation; followed by leadership of Military Ministry, a non-profit outreach to the military.And is now President of Resilience Consulting, LLC, serving a variety of constituents in the arenas of resilience consulting, business, cyber defense, counterterrorism, and care for military troops and families. Bob is the author of The Resilience Trilogy and pioneered resilience programs for the military and beyond as Associate Vice President for Military Outreach, Adjunct Professor, and Director of the nation’s first Institute for Military Resilience at Liberty University. He also wrote  Resilience God Style, which includes a study guide, video series and training game. He frequently provides leadership and resilience talks at a variety of seminars and conferences, as well as commentary on current military and resilience issues in such venues including FOX News, Council for National Policy, Focus on the Family, Christian Broadcasting Network, Billy Graham Evangelistic Association, and numerous churches across America. He was featured as one of 30 “Master Leaders” in America by George Barna, and was presented the 2018 George Washington Military Leadership Award by the Council for National Policy. Bob and his wife, Kathleen, have two adult children and reside in Round Rock, Texas.
www.resiliencegodstyle.com
See All >
Studies 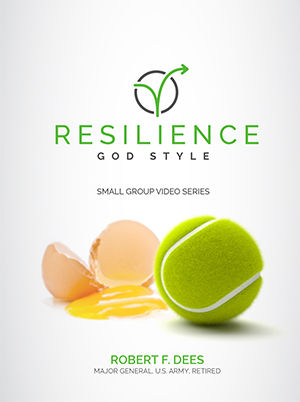