Brad W. Dacus, Esq. served as Legislative Assistant to U.S. Senator Phil Gramm, and went on to receive his Juris Doctorate from the University of Texas, School of Law. For the next five years, Mr. Dacus coordinated religious freedom and parental rights cases throughout the Western states.
In 1997, Brad Dacus founded Pacific Justice Institute, where he serves as President and continues to defend religious liberties and parental rights. The Pacific Justice Institute has a network of hundreds of volunteer affiliate attorneys and handles more cases on the West Coast than any other organization of its kind.
Brad can be heard weekly on “The Dacus Report” Saturday mornings on KWVE and 100 radio stations around the nation. He has been a guest speaker on numerous radio and television programs, participates weekly in several radio talk show interviews, and has appeared on ABC's "Good Morning America," "The Today Show," "CNN," "Hannity and Colmes," "News Talk TV," “CBS Evening News,” "MSNBC," "NBC News," NBC "Dateline" and many times on the "O'Reilly Factor."
Mr. Dacus' varied public speaking opportunities include public debate, on two occasions, against the president of the ACLU, and on another occasion, against the president of "Americans United for Separation of Church and State." He has testified before the United States House of Representatives in Washington, D.C. in opposition to H.R. 1592 “Local Law Enforcement Hate Crimes Prevention Act of 2007.” He has also testified numerous times before the California State Legislature on legislation affecting religious freedom and parents' rights. He has guest lectured at Stanford University School of Law.
Mr. Dacus continues to speak regularly at churches, conferences, graduations and conventions throughout the United States, including pastors’ legal seminars and workplace seminars co-sponsored by Pacific Justice Institute with local churches and Christian colleges and universities. Brad was presented an honorary Doctorate of Religious Freedom and Family Rights degree from California Baptist University in recognition of his commitment to faith and justice and his work protecting parental rights and religious freedom through the Pacific Justice Institute.
See All >
Studies 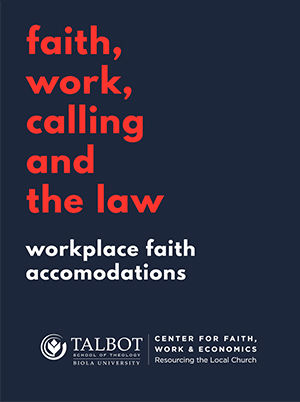 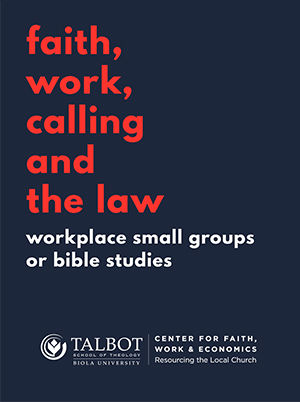 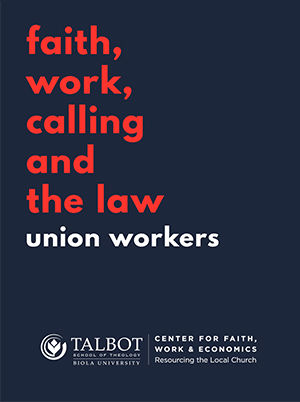 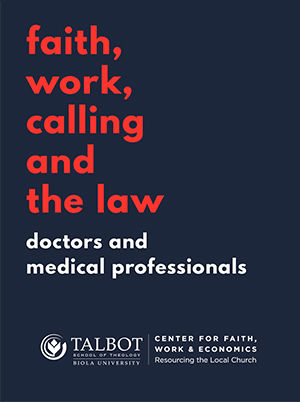 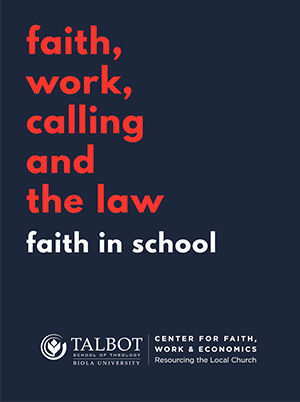 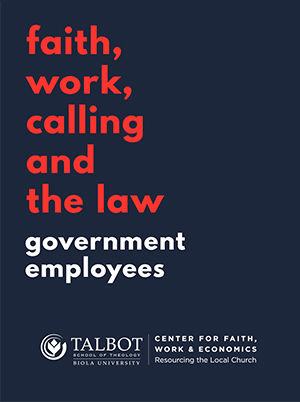 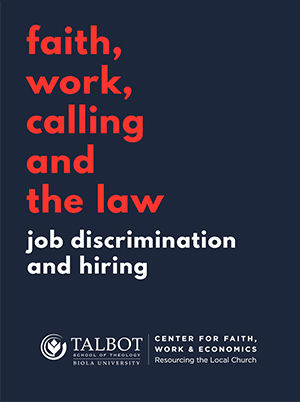 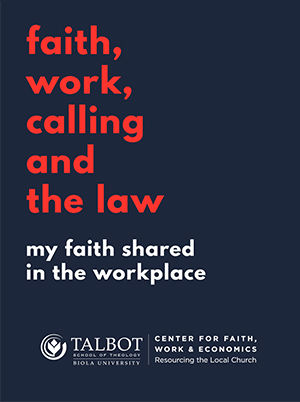 Faith, Work, Calling and the Law: My Faith Shared in the Workplace
Brad Dacus 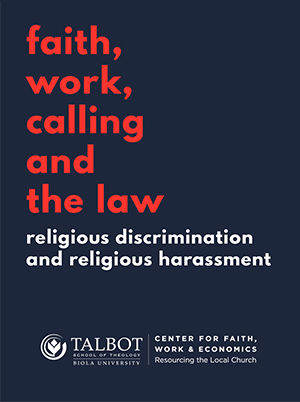 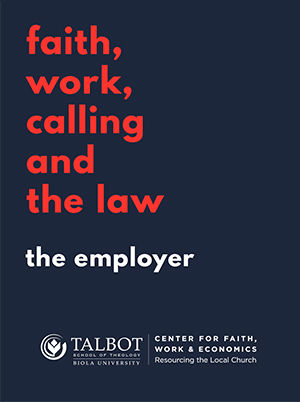 Faith, Work, Calling and the Law: The Employer
Brad Dacus 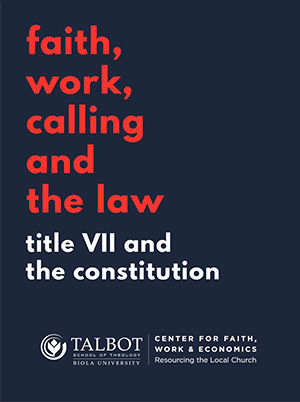 Faith, Work, Calling and the Law: Title VII and the Constitution
Brad Dacus