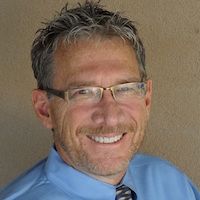 Tim Turner is Managing Chair of the C12 Group in New Mexico. He attended the University of New Mexico and earned a degree in electrical engineering, followed later by an MBA. Tim founded and served as CEO of WaveFront Sciences, a design and manufacturing company for micro-optics and wavefront sensor-based instrumentation. He was inducted into the University of New Mexico, Anderson School of Management Hall of Fame in recognition of his success at WaveFront Sciences and contributions to the community. The experience of growing WaveFront Sciences from “two guys in a garage” to venture capital funding and eventual acquisition by a public company, provided Tim with a broad range of business experiences that he shares with C12 members and budding entrepreneurs. Tim and his wife, Diana, live with their three children in Albuquerque, New Mexico.
See All >
Conference Sessions 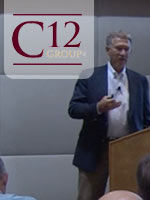