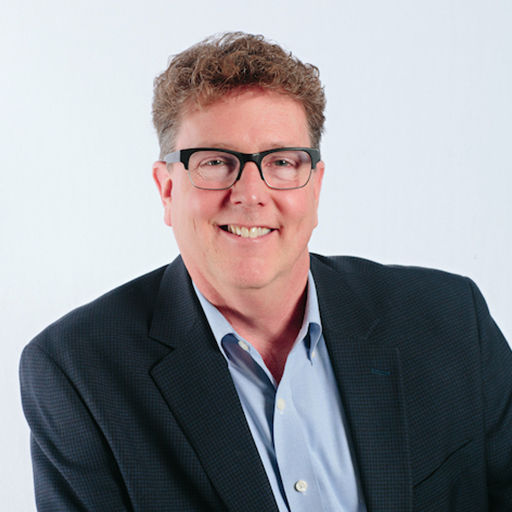 Tim Elmore is the leader of Tim Elmore, Inc. and the founder and president of Growing Leaders, an Atlanta-based nonprofit organization created to develop emerging leaders. He has spoken to more than 500,000 leaders in hundreds of corporations and universities including Chick-fil-A, Cox Communications, the Home Depot, Cici’s Pizza and Delta Global. His curriculum has been used by major sports teams such as the Kansas City Royals, New York Giants, Houston Rockets and San Francisco Giants. Tim has been featured in The Huffington Post, The Wall Street Journal, Forbes.com, USA Today and The Washington Post. He has also appeared on CNN’s Headline News and Fox and Friends and authors a blog that is read by more than 1000,000 people each week. He has written more than 35 books, including Generation iY: Our Last Chance to Save Their Future, Habitudes®: Images that Form Leadership Habits and Attitudes, and Generation Z Unfiltered: Facing Nine Hidden Challenges of the Most Anxious Population. Tim and his wife, Pam, have two children and live in Atlanta. 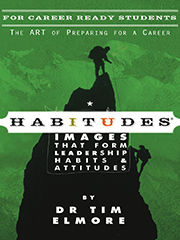 Habitudes for Career Ready Students: The Art of Preparing for a Career
Tim Elmore 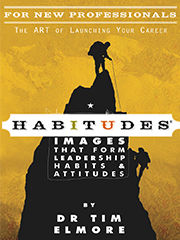 Habitudes for New Professionals: The Art of Launching Your Career
Tim Elmore 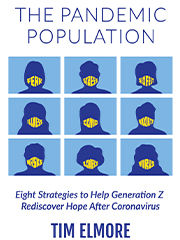 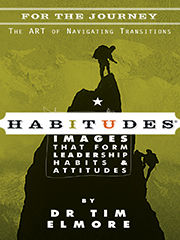 Habitudes For The Journey: The Art of Navigating Transitions
Tim Elmore 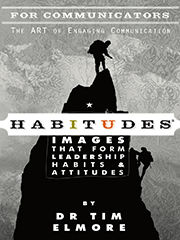 Habitudes for Communicators: The Art of Engaging Communication
Tim Elmore 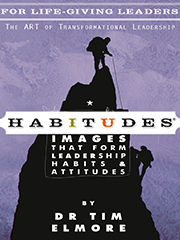 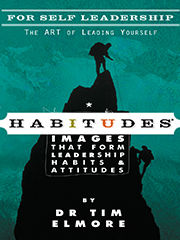 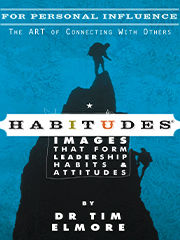 Habitudes - The Art of Connecting With Others
Tim Elmore 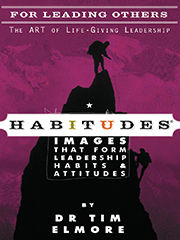 Habitudes - The Art of Leading Others
Tim Elmore 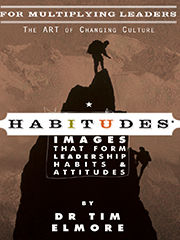 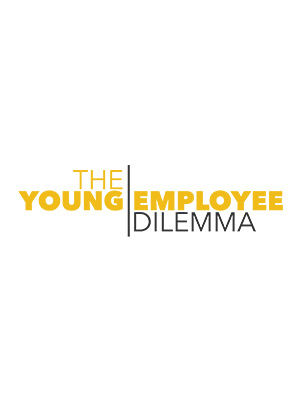 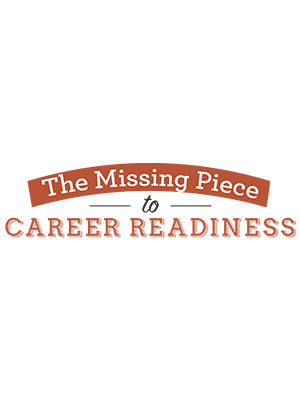 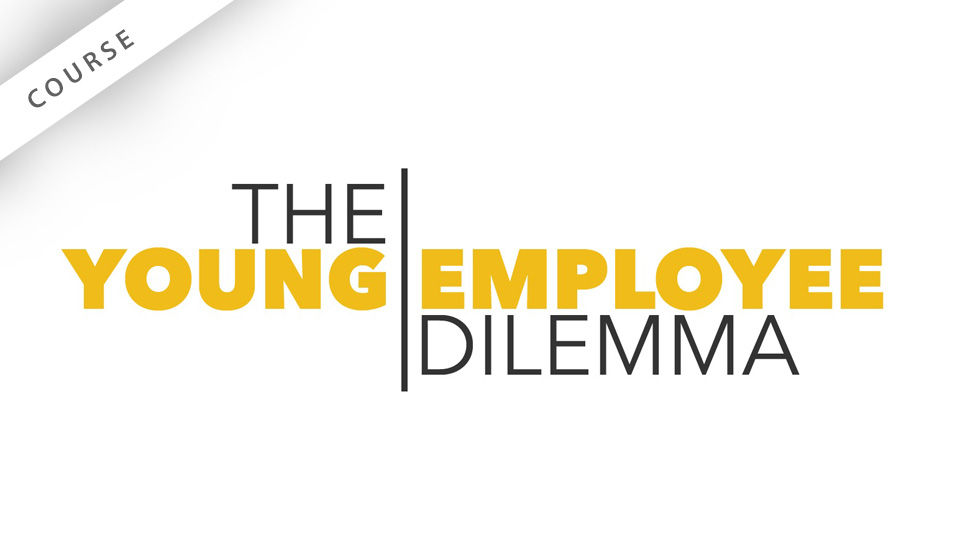 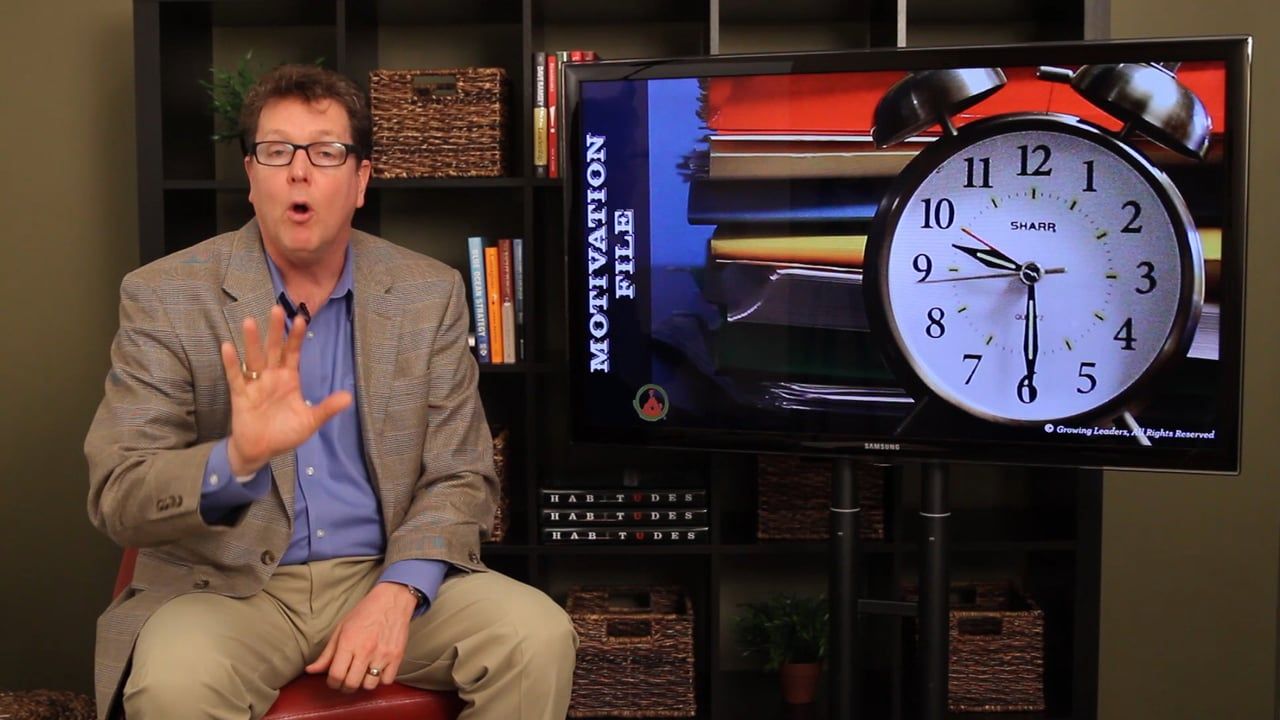 How Do You Equip Young Employees?
Tim Elmore